Below you will find the Series One Artists and their bios. There are some example works from series one that will appear when you hover over them. Be warned... there are spoilers below. As you can see the art in this series is amazing and we can't wait for you to see all of the pieces that are part of Gacha Gacha ART.

Born and raised in England’s cold North, Lurk found a passion for creatures of the night and rad skateboard vibes. Lurk mixed all the 80s inspiration together in a chaotic melting pot in College and university through the 90s and by the time the 2000s were upon us Lurk was doing some pretty weird art, what you see today is a culmination of these things... also mushrooms. 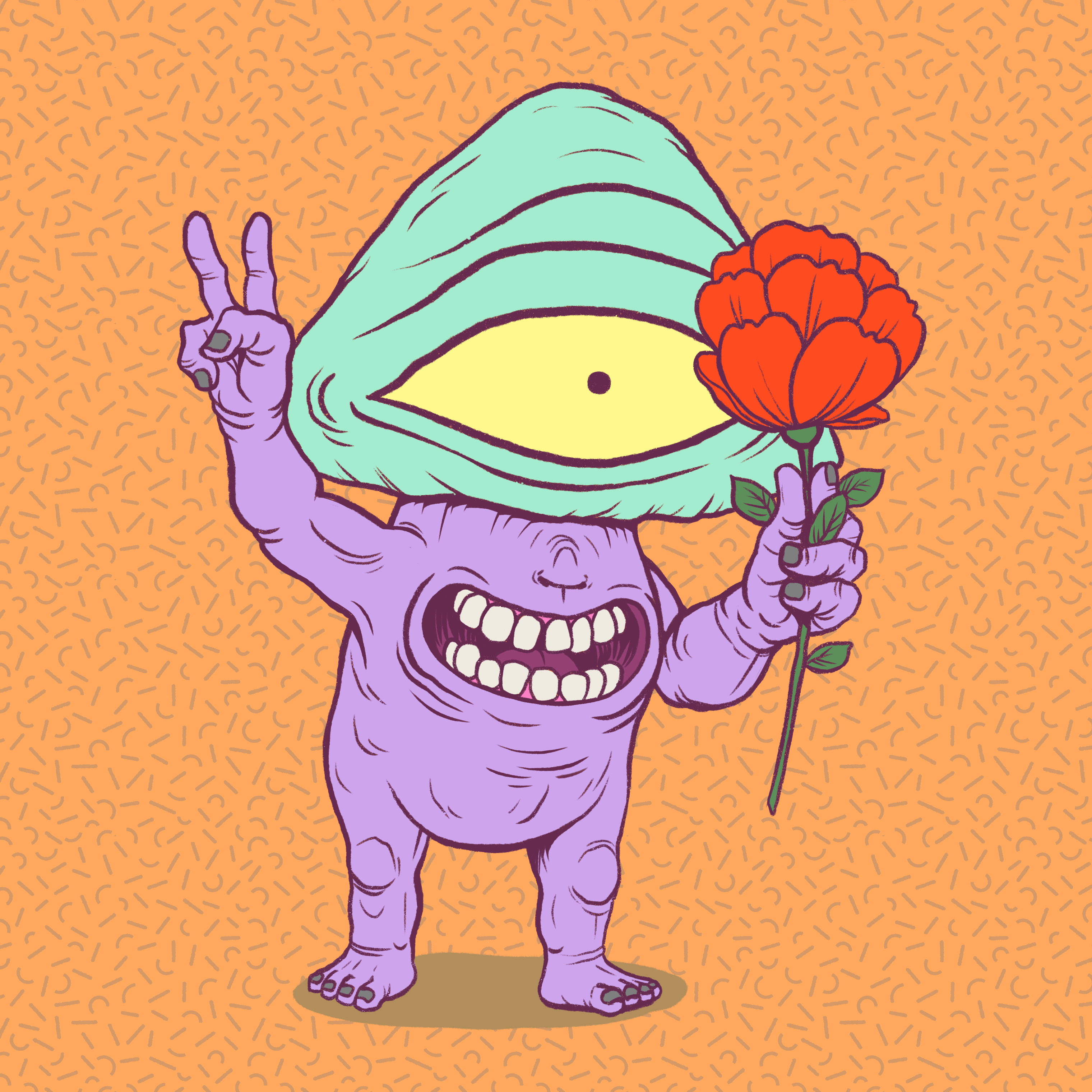 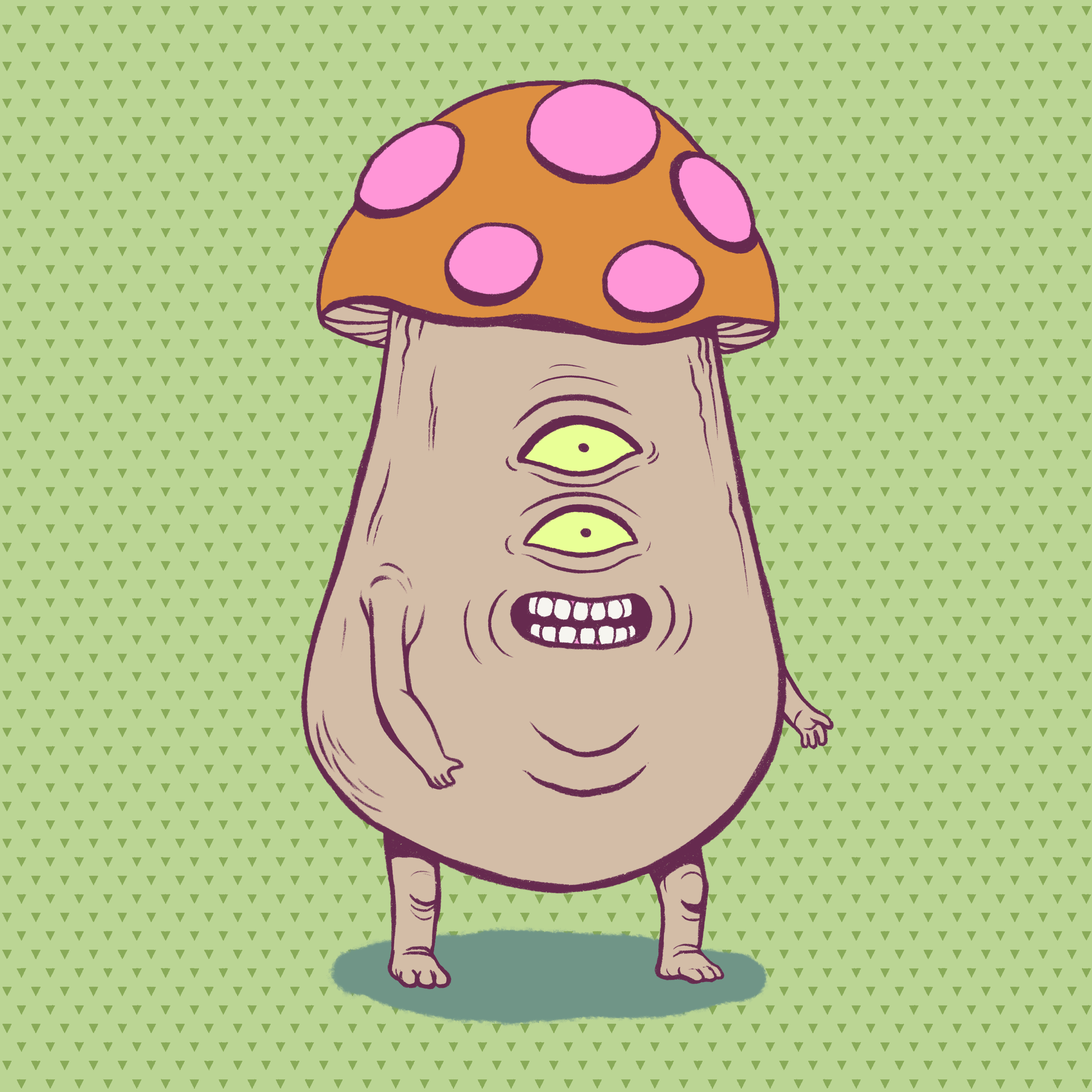 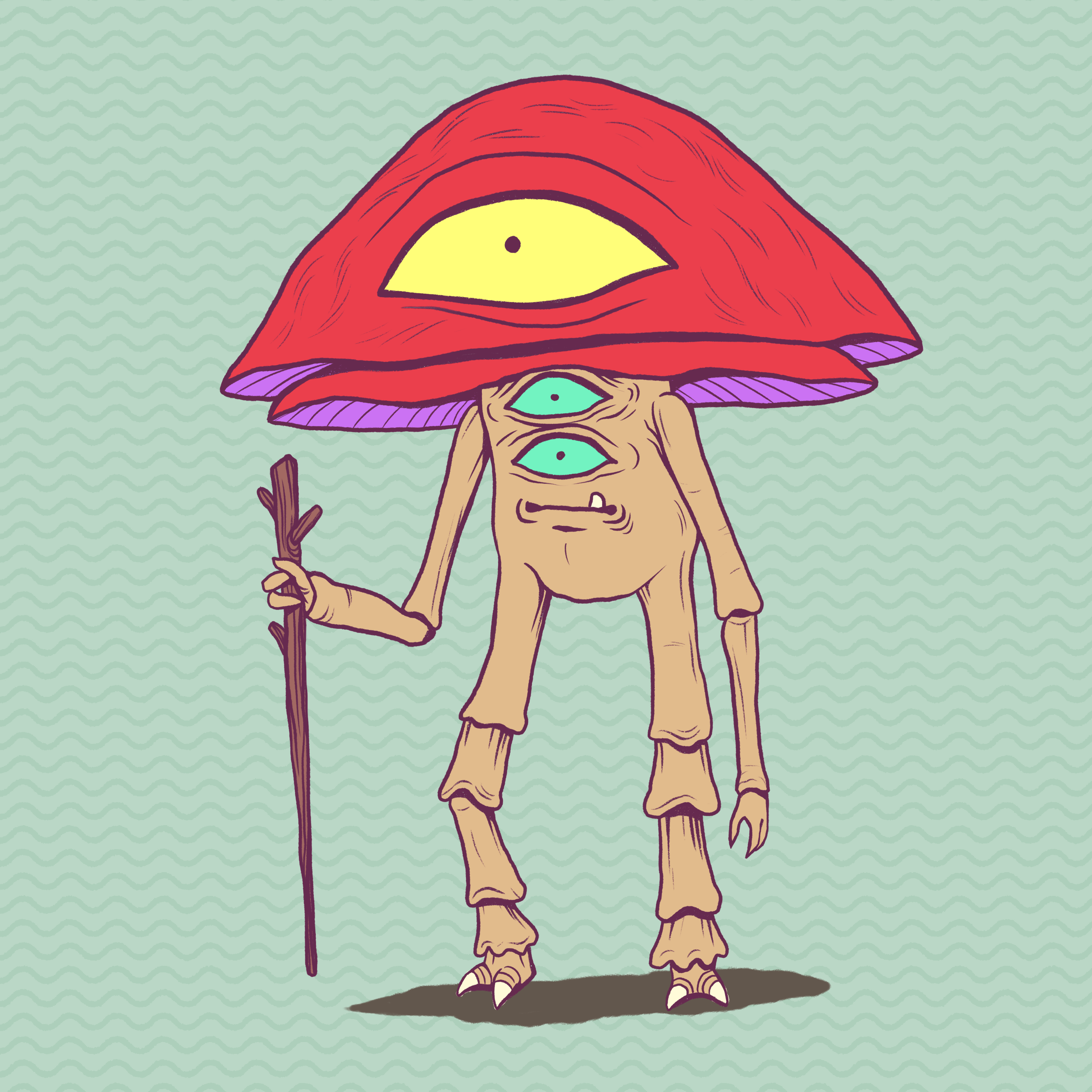 Marc is an American artist, currently living and working in Los Angeles, California.  After a 20 year career as a designer and entrepreneur at Youtube, Google and Facebook, Marc has turned his attention to art full time creating large scale ocean and wave oil paintings and from time-to-time small scale monster illustrations. 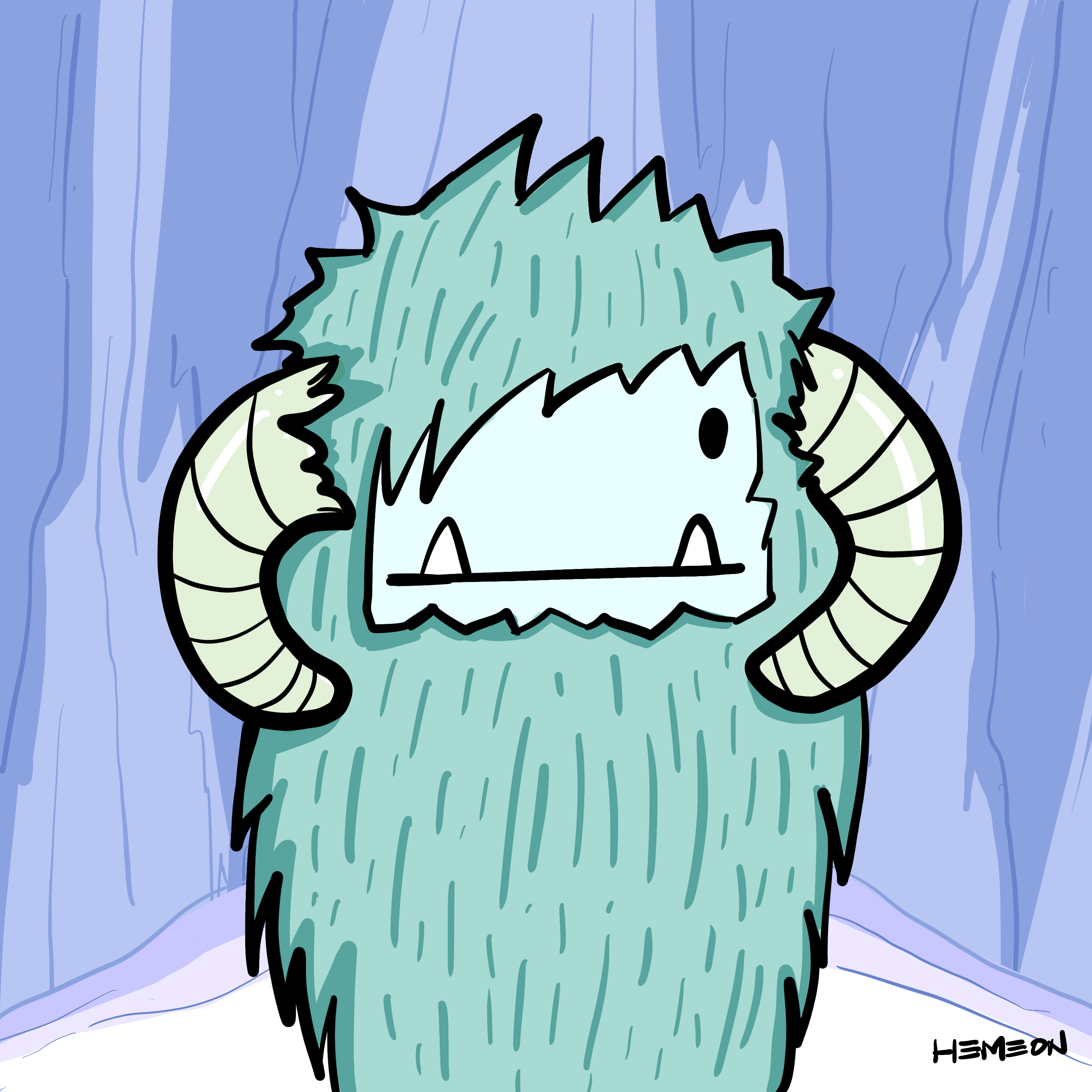 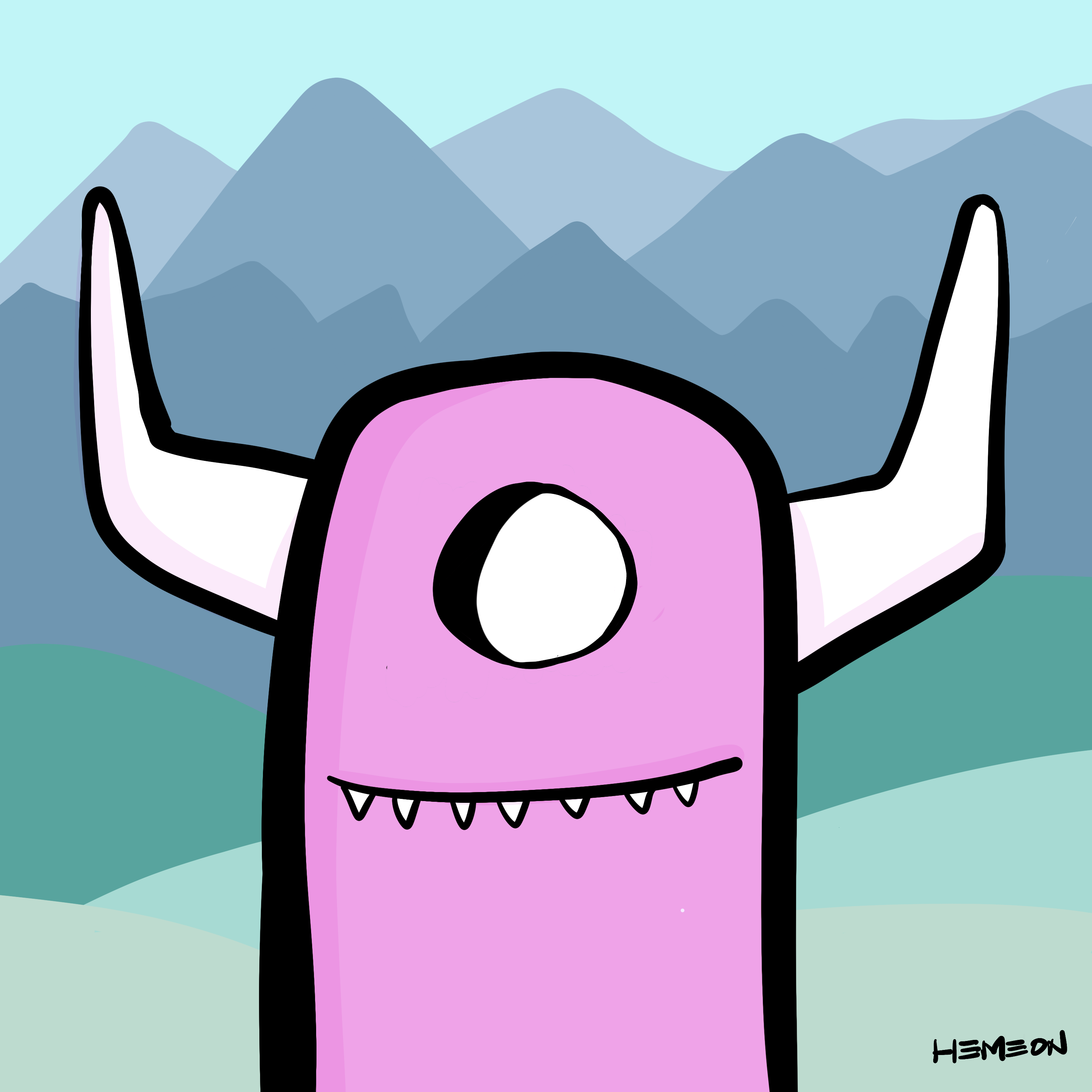 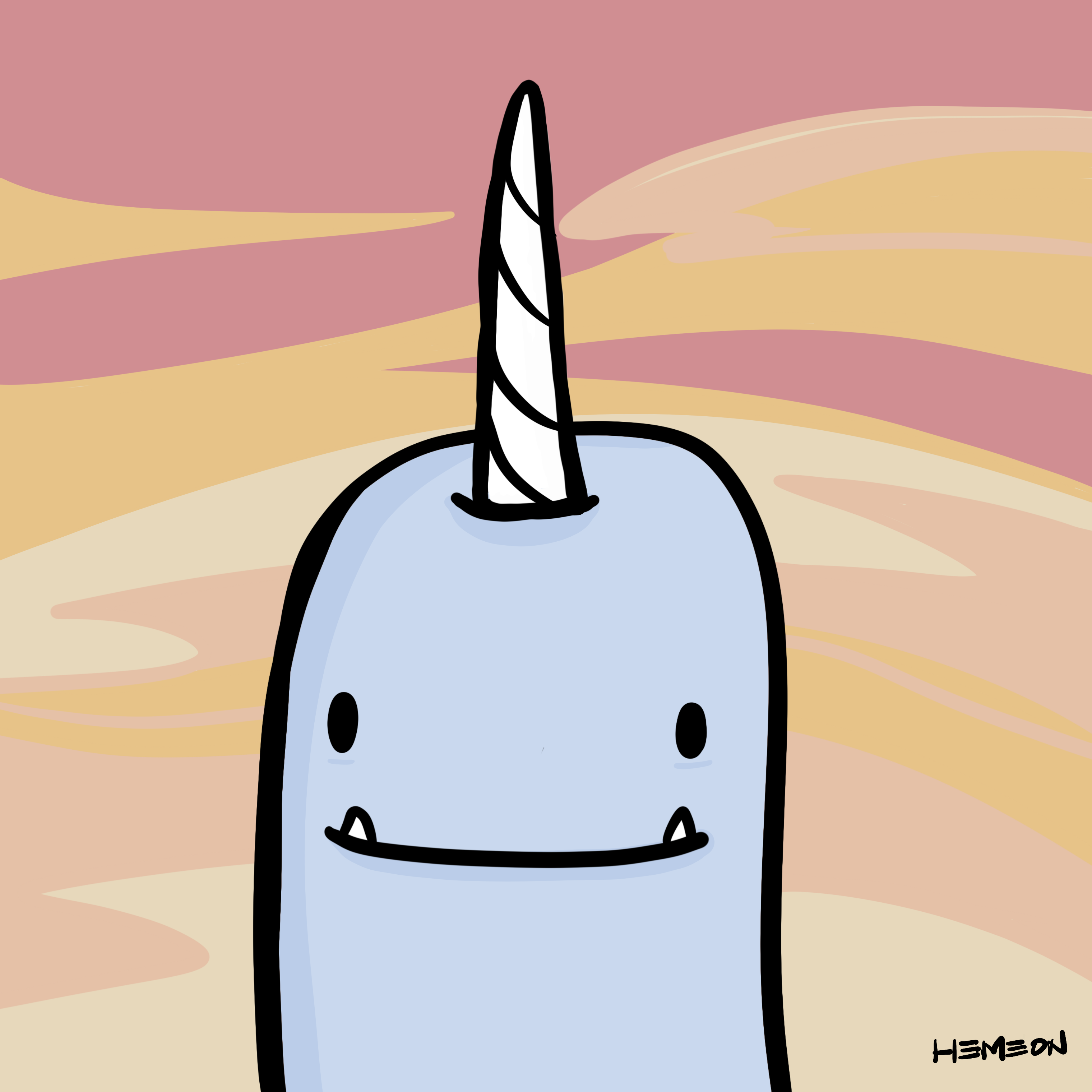 Blake Jones is a Chicago based artist. Blake’s use of graphic line work and bright color palettes illustrates narratives of complex worlds inhabited by his own iconic characters, objects, and landscapes. Blake’s work has been exhibited in multiple mediums and forms such as print, paintings, gallery exhibitions, sculptures, and murals. 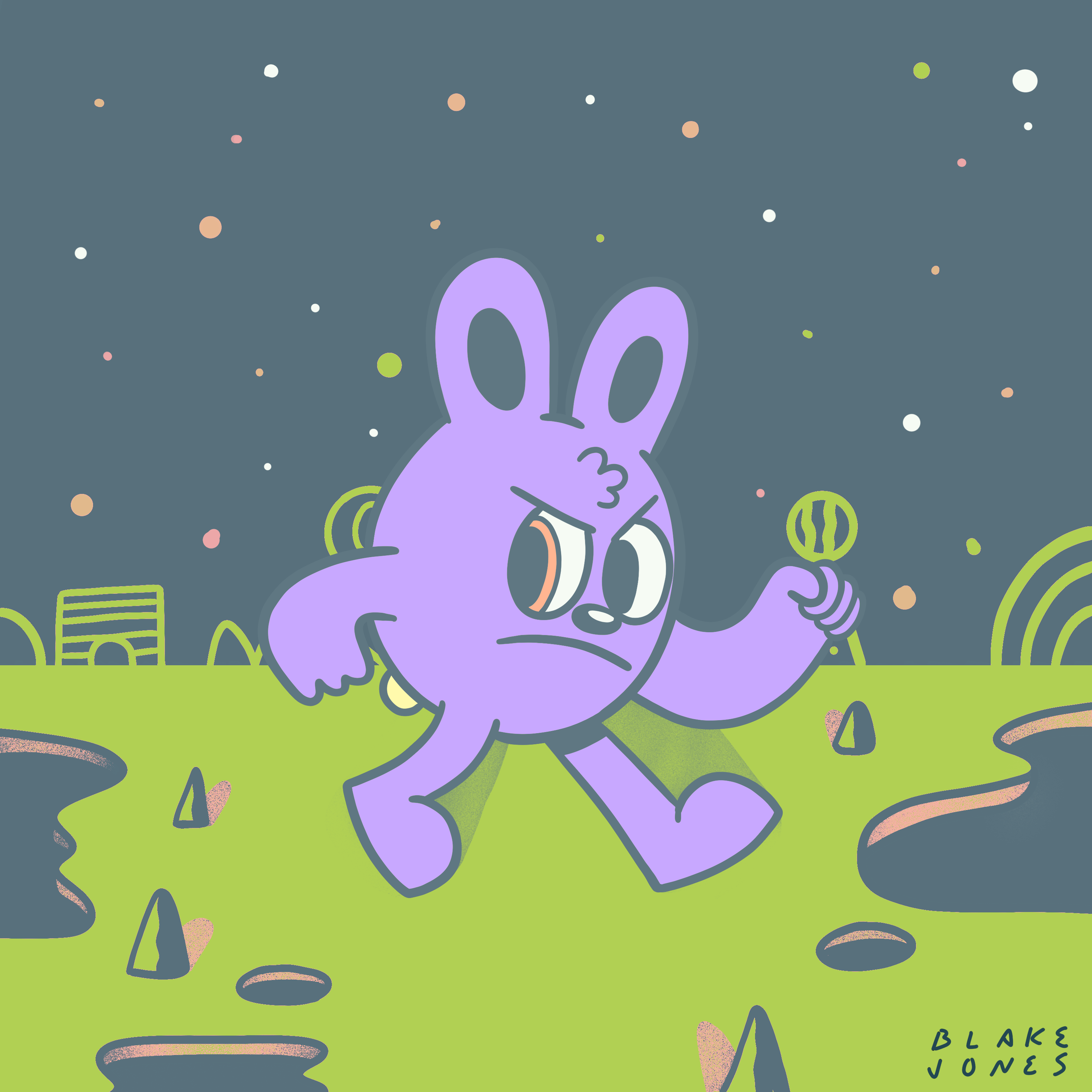 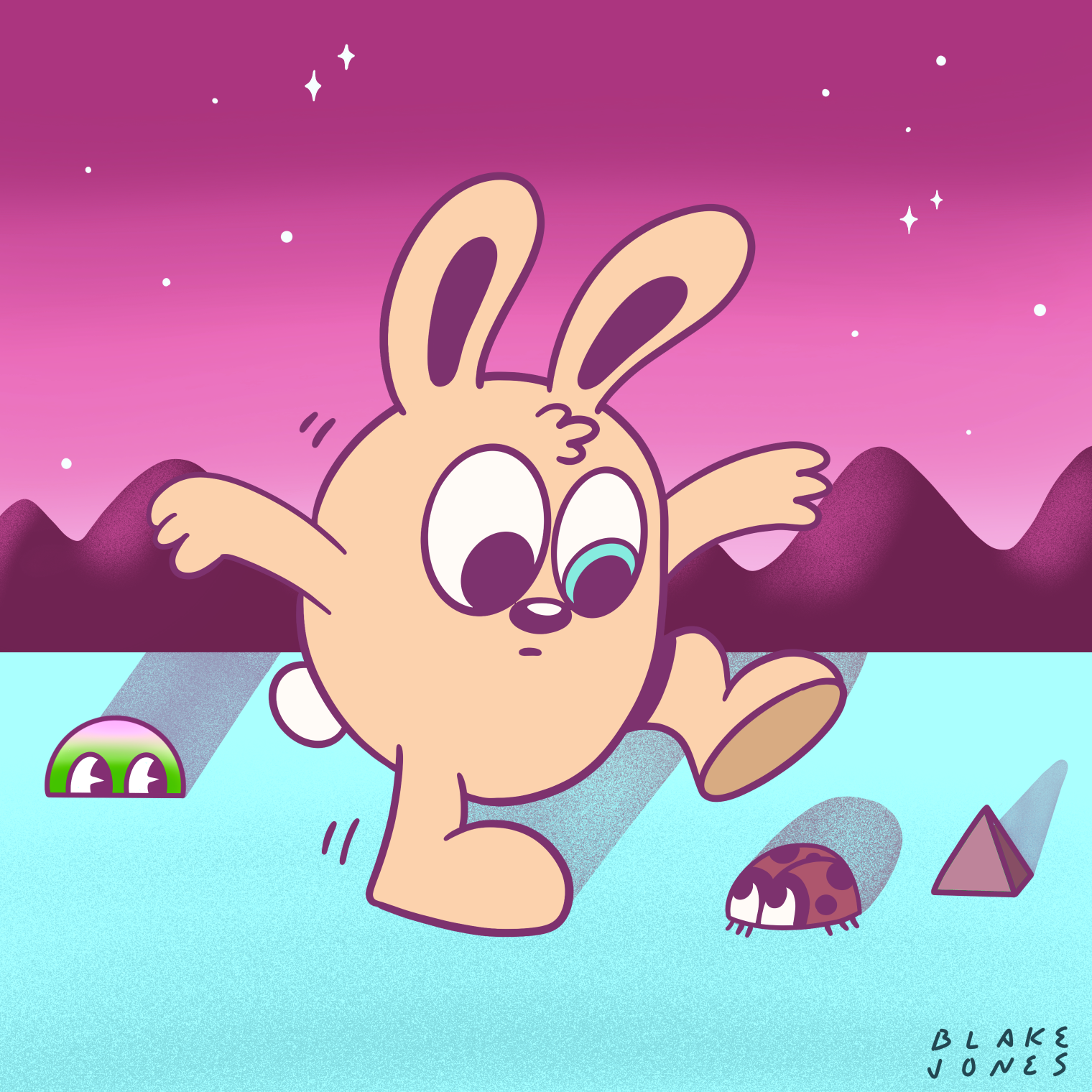 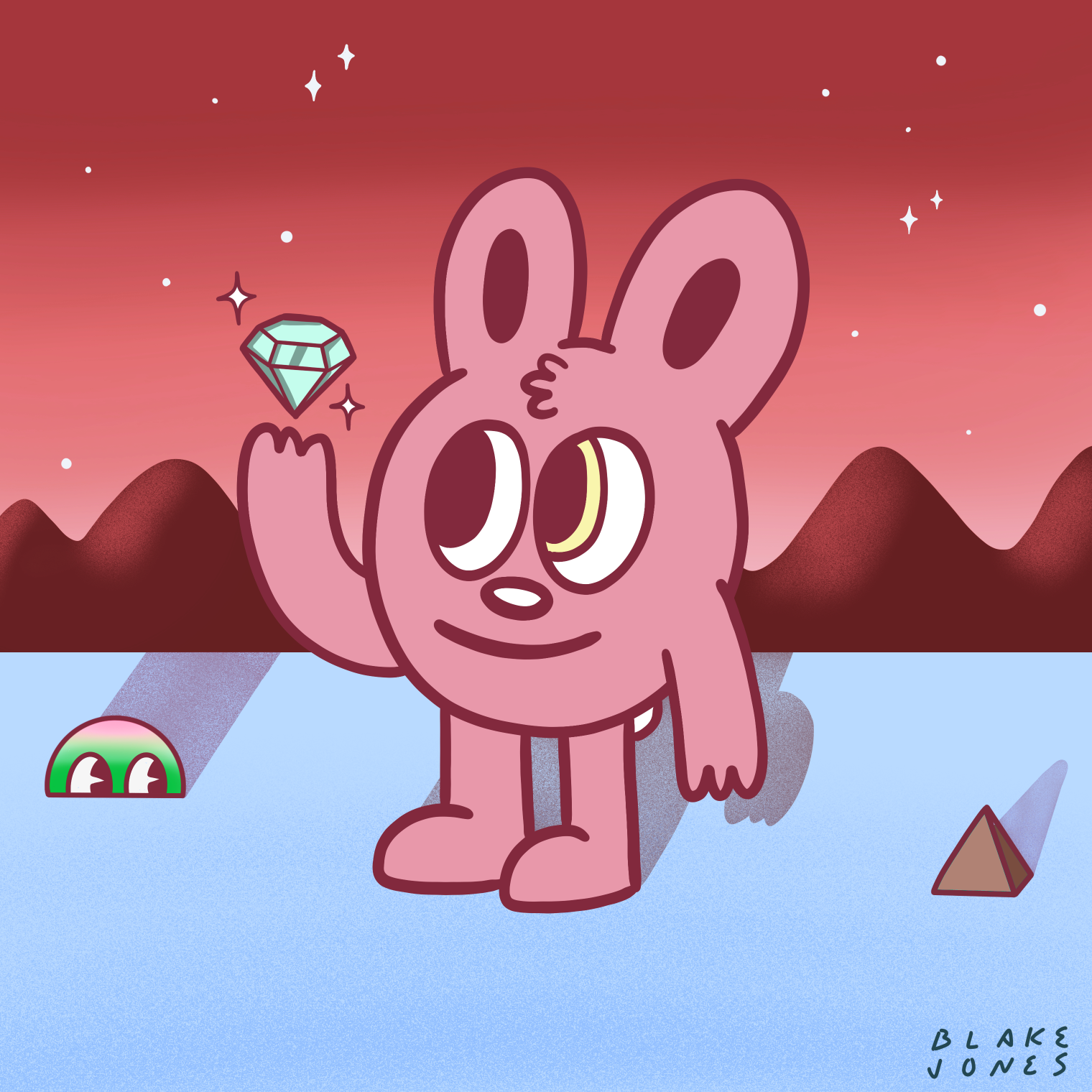 Bird Milk is a Pilsen-based artist and muralist with a background in illustration and character design. Mostly known for his droopy eyed characters and "voluptuous" birds, Bird Milk has a wide variety of goofy characters that are created to put a smile on the viewers face. His work can be seen on the streets of Chicago in the form of stickers and murals throughout the city. 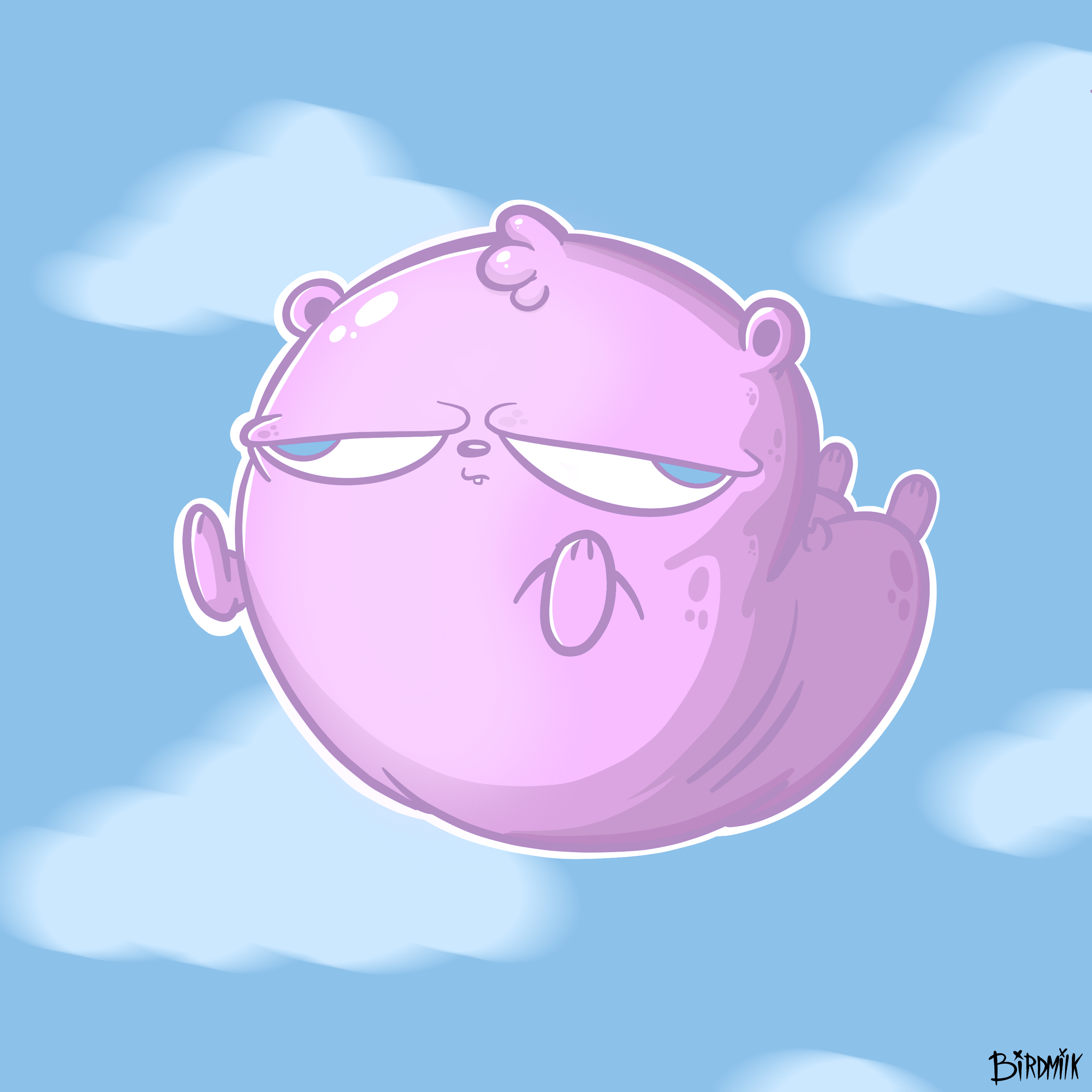 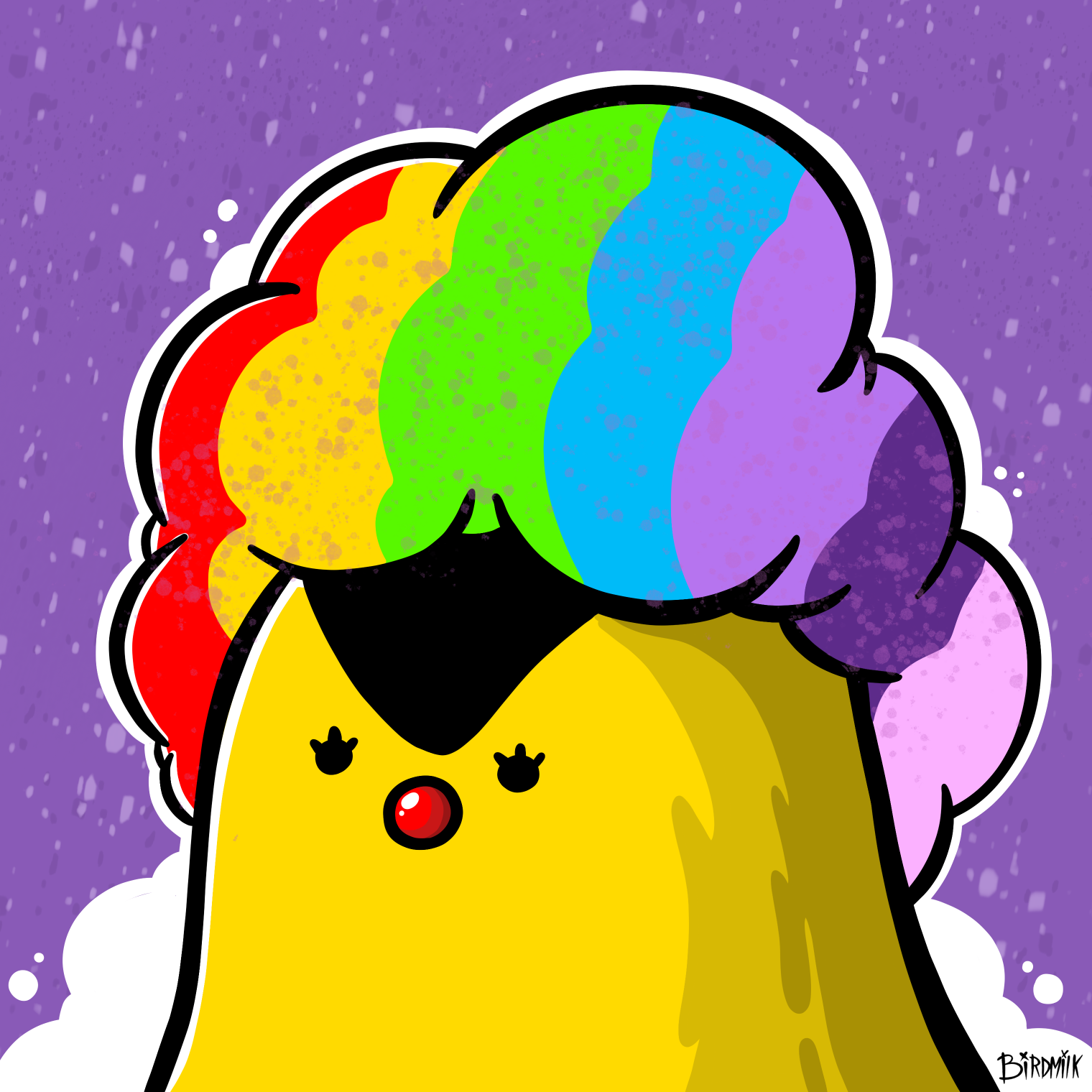 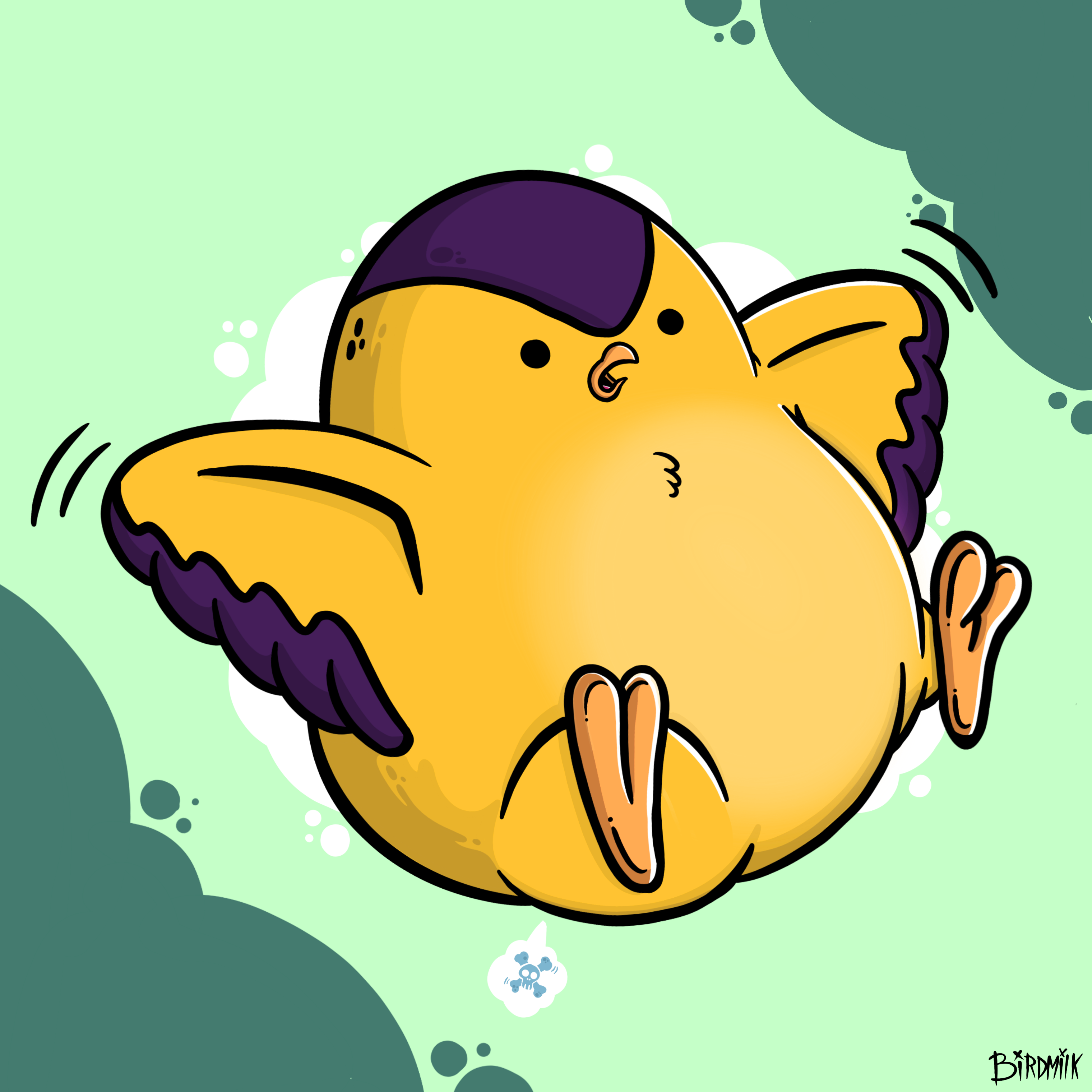 Steve Seeley is a Chicago based artist whose work takes inspiration from a wide range of popular culture, including comics, cartoons and celebrities. Although his works consist mainly of painting and drawing, he is also a master printmaker and co-owns Chicago’s POP!NK Editions. His work has been exhibited heavily throughout the US and is held in collections worldwide 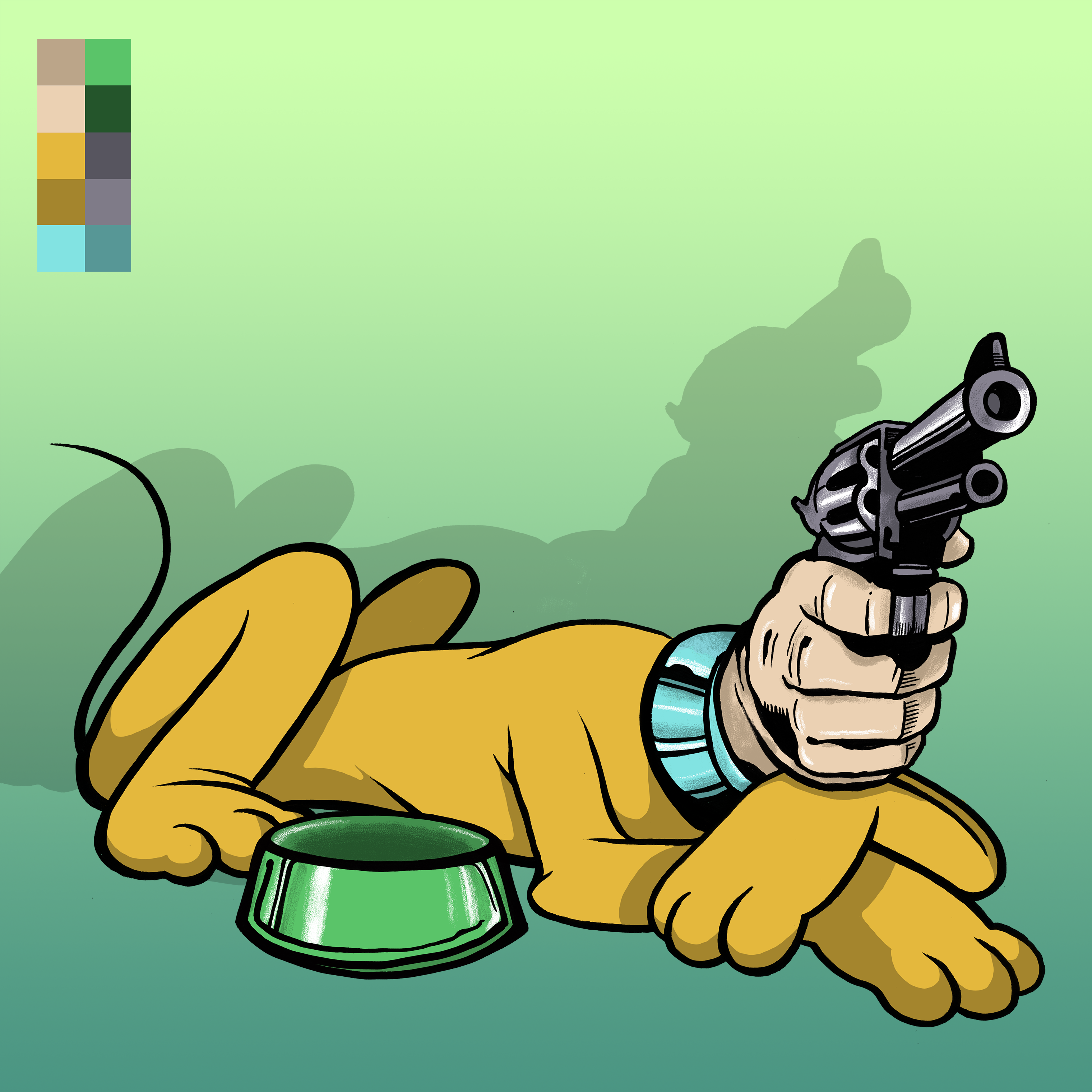 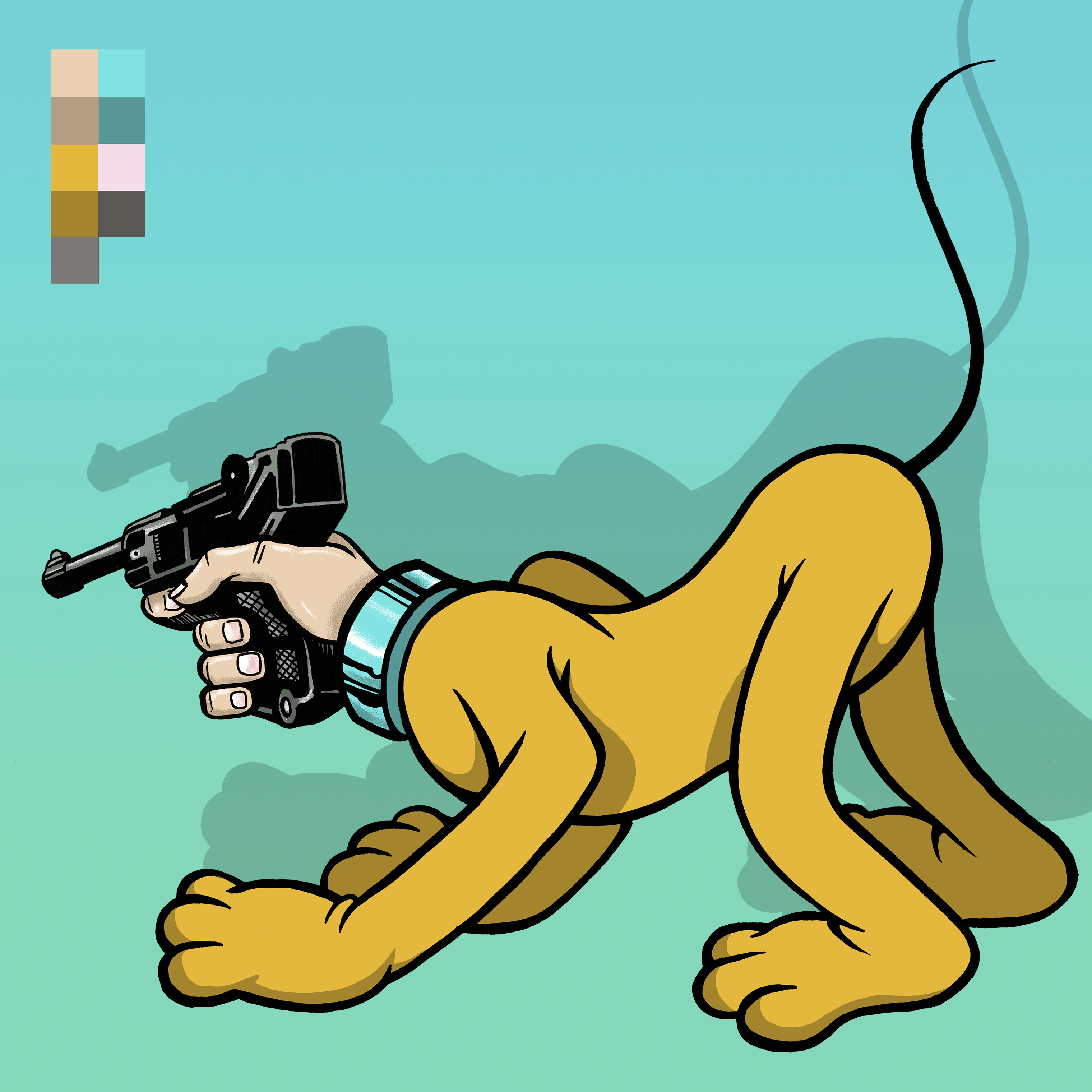 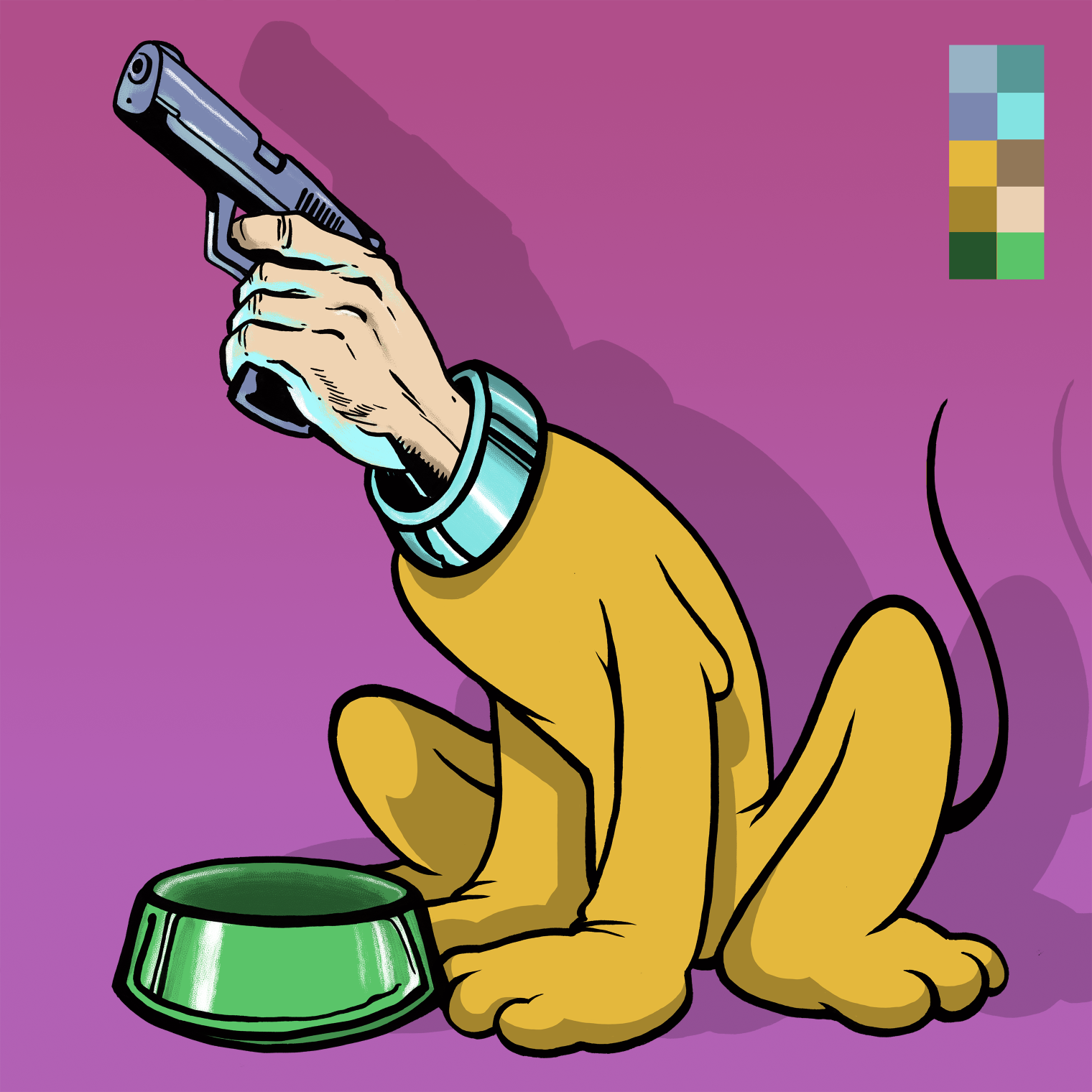 Junk Yard’s art is the embodiment of the American dream seen from the wrong side of the tracks. Bold, gritty, and unapologetic, his work takes on iconic imagery and shows the viewer what’s hiding just beneath the surface. Born in South Africa, this prolific artist now lives in Los Angeles where he creates all of his work. Everything is create in his studio Downtown LA in the Arts District. 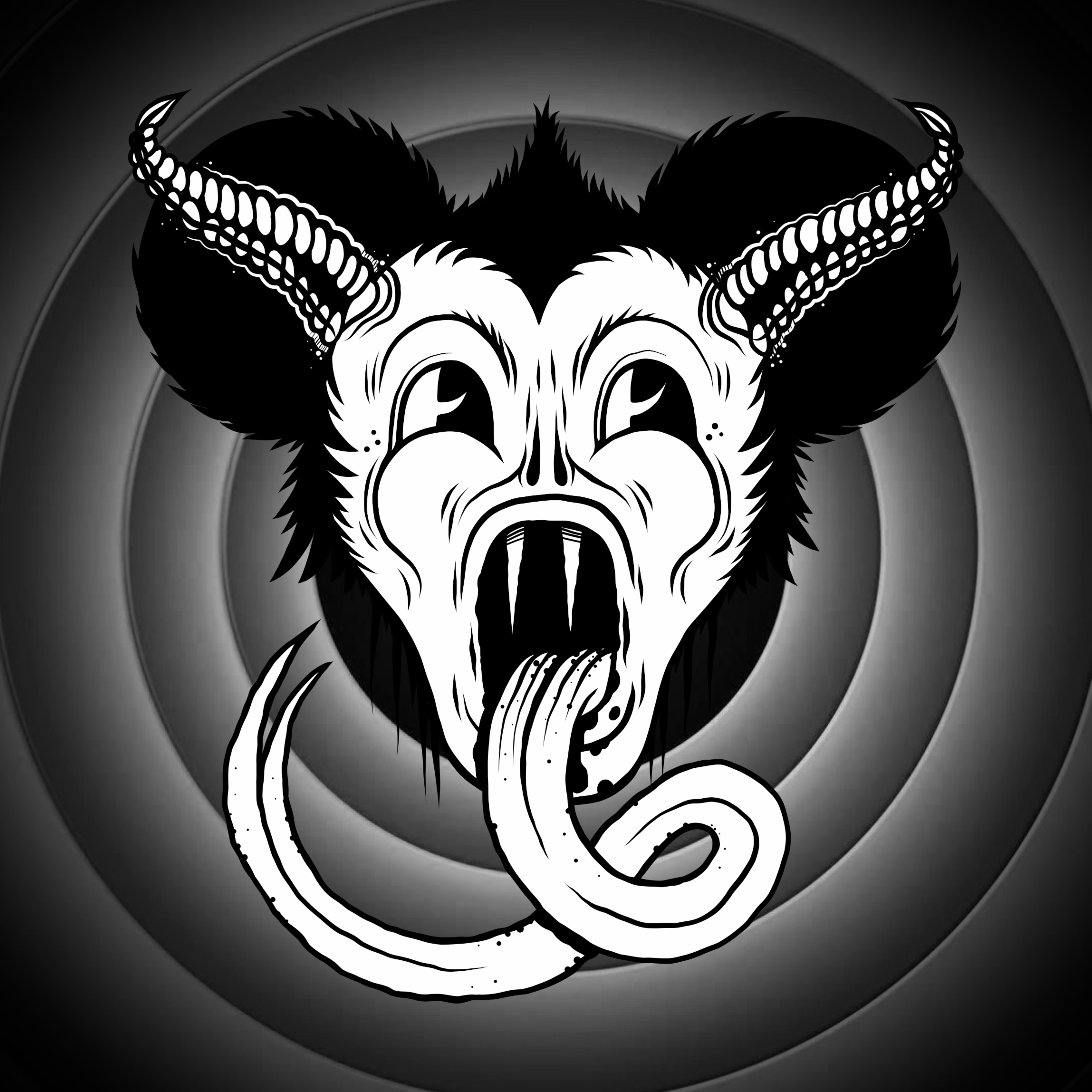 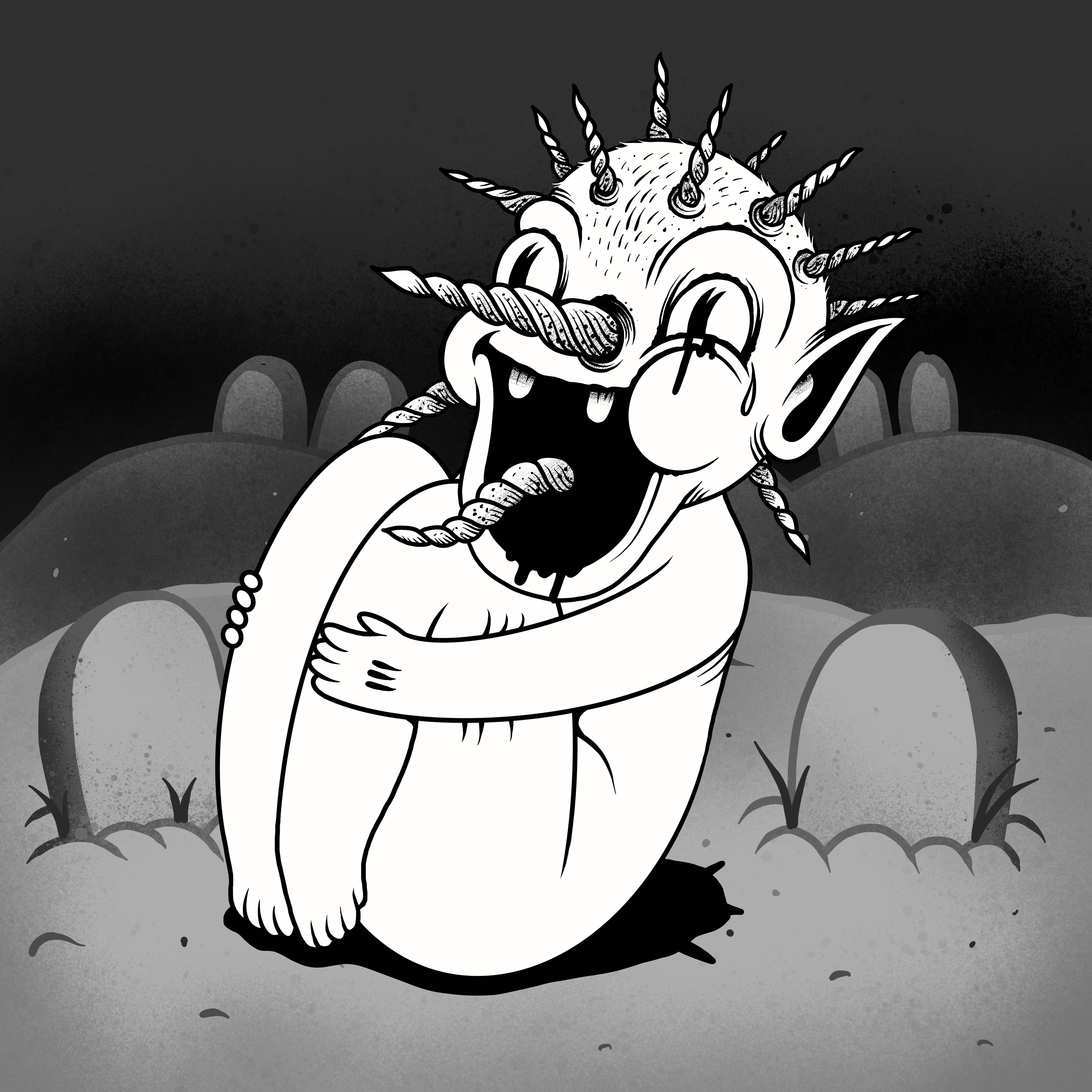 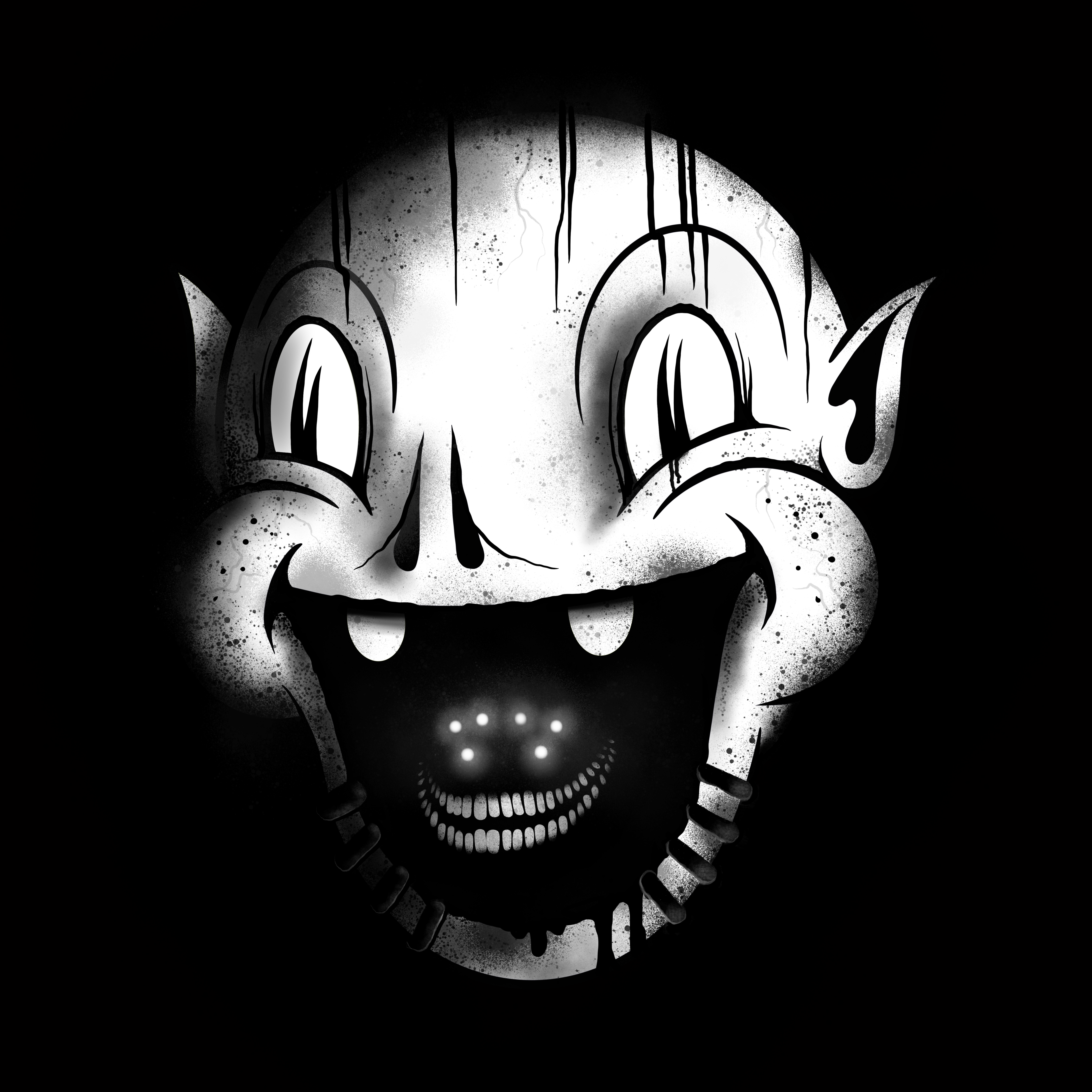 A child of the 70’s into the 80s, ChrisRWK’s world was often completely flooded with the imagery and ideas presented by his television, his comic books, and the music and movies of the time. Immersed in these various mediums, ChrisRWK began to store to the viewer. ChrisRWK’s works frequently reveal everyday musings and people one would pass on the street without looking or thinking about twice.

These images also aid ChrisRWK in the creation of a visual language comprised of his own iconographic imagery. Through the repetition of this imagery, ChrisRWK strives to familiarize his viewers with the language he has constructed. ChrisRWK believes that the notions within his pieces serve as a backbone to the many stories created by the onlooker when he or she is viewing the work.the images brought forward though these everyday experiences in what he refers to as a "mental journal". This journal was a haven of his thoughts that he could refer back to whenever necessary. 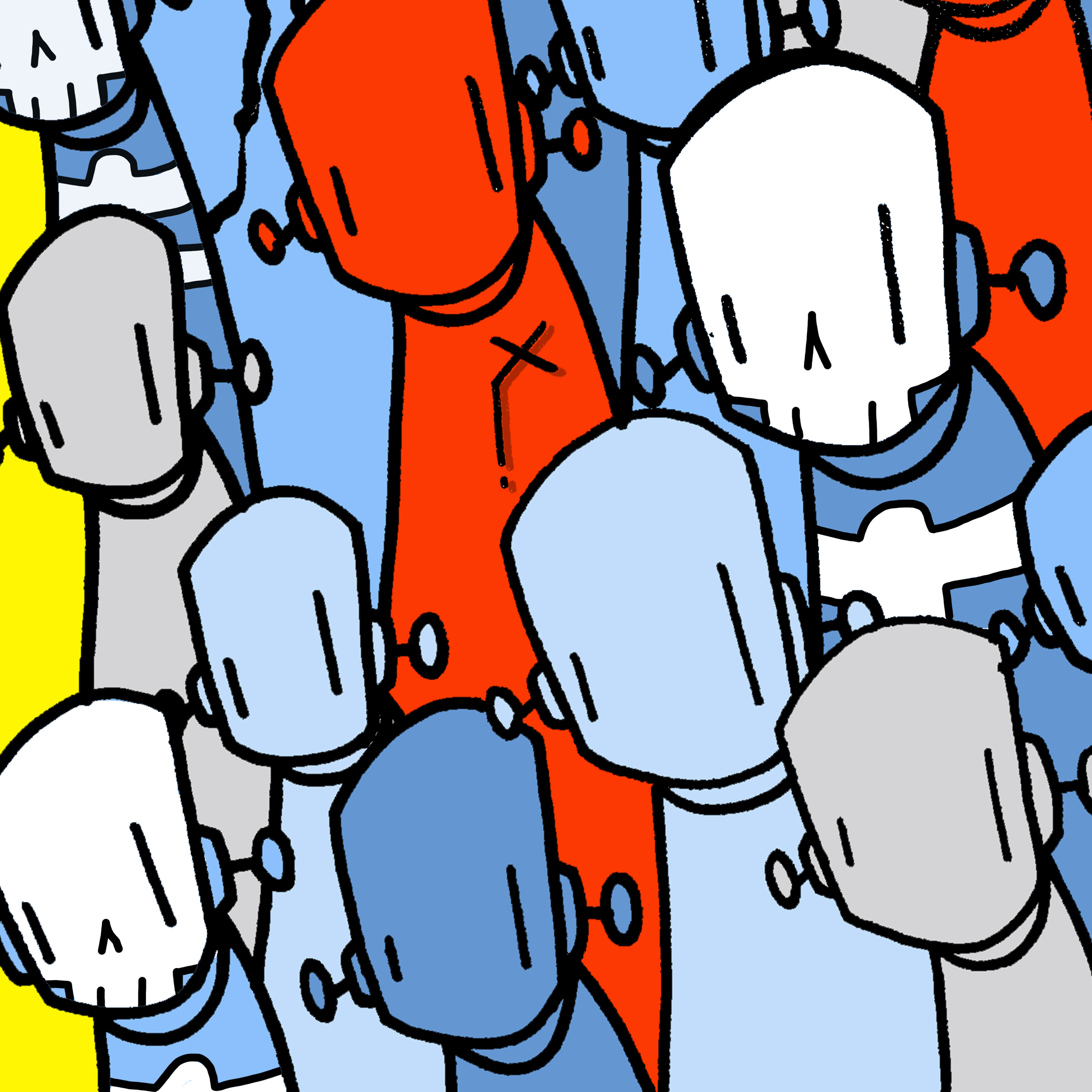 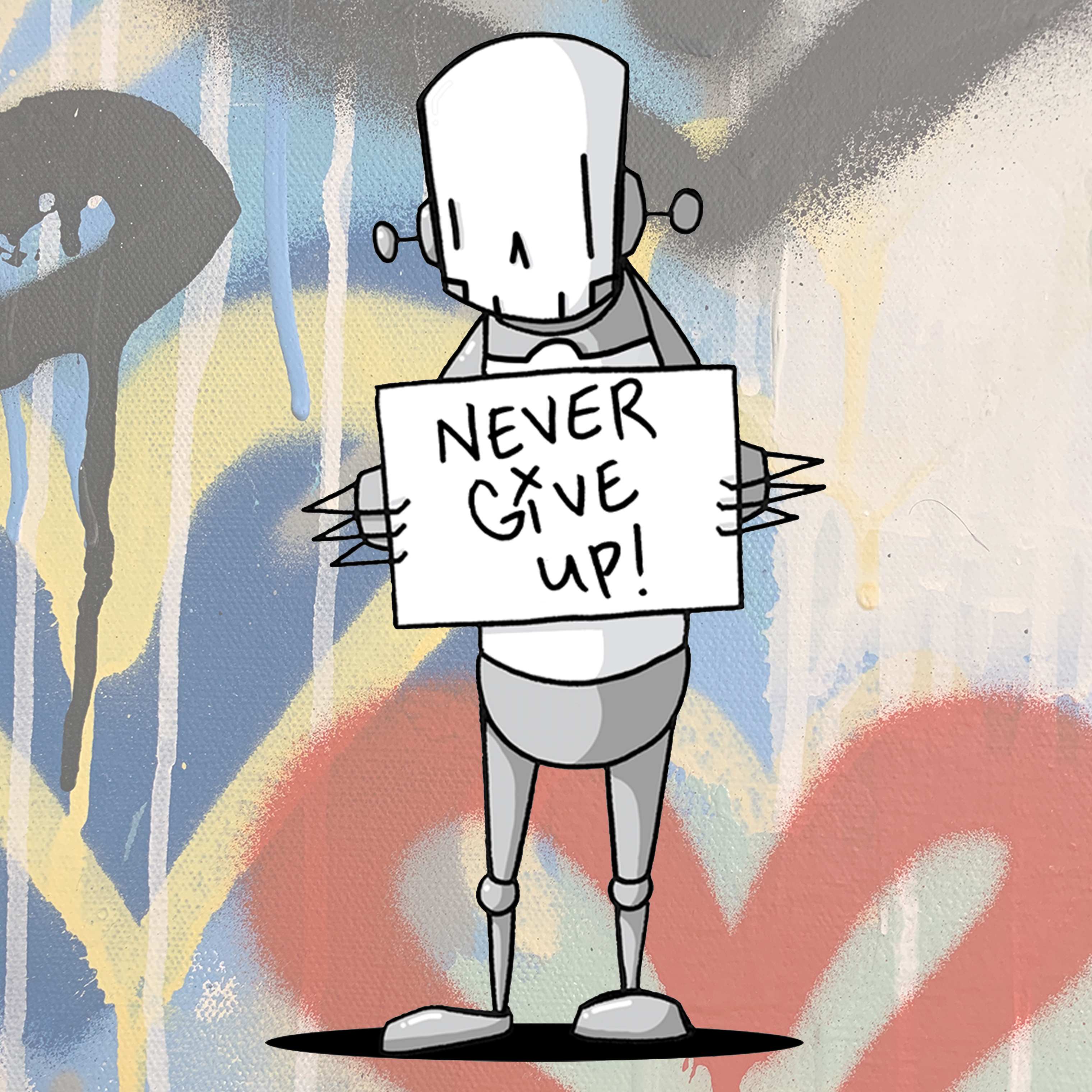 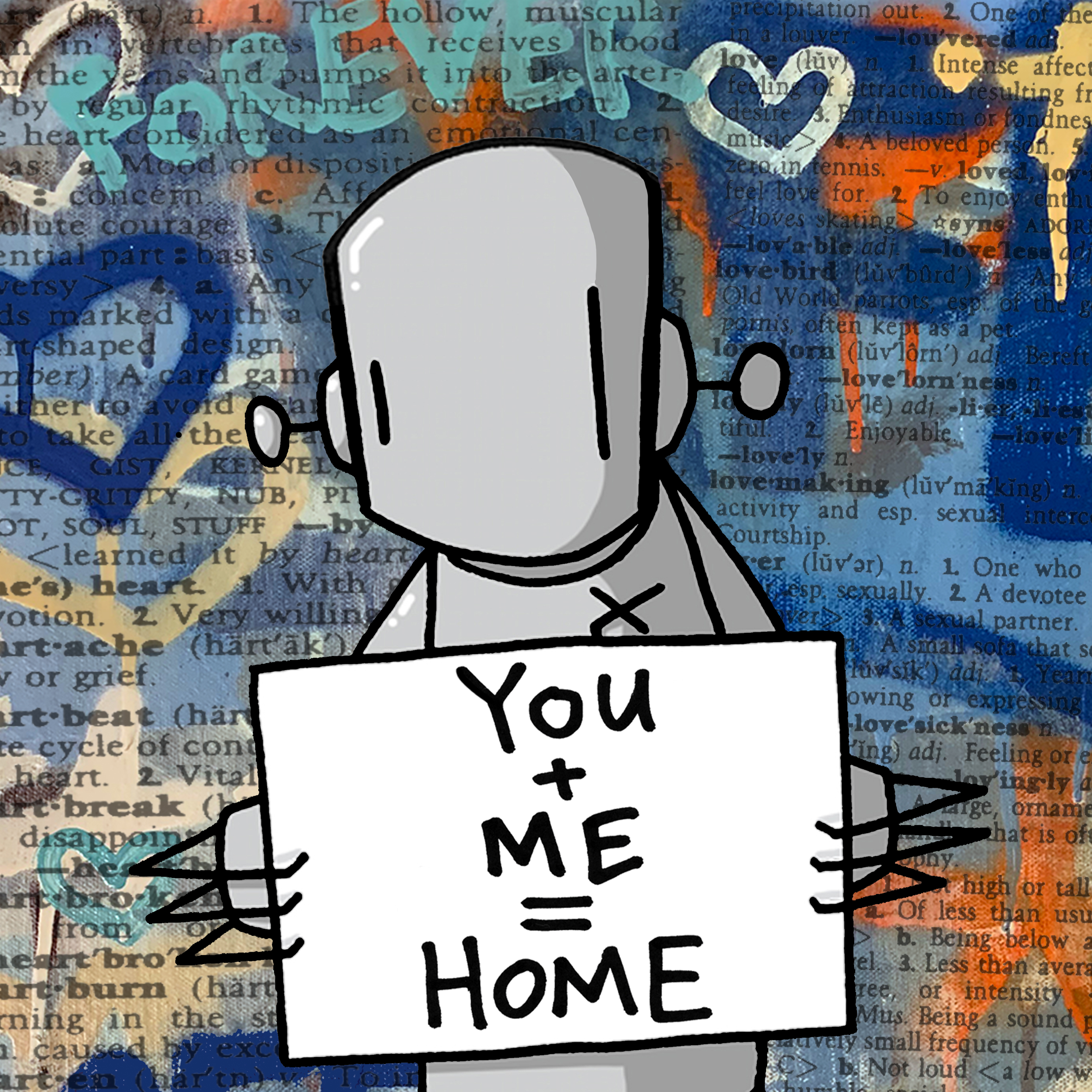 JC Rivera's journey started as a creative child in Puerto Rico and has landed him in Chicago becoming one of the top street artists in the country. He has stopped many places a long the way. You may come across his work driving through Kansas city or on a stroll in the streets of Milan.

His Iconic Bear is adored by his followers and collectors. He represents a strong will that rolls with the punches and gets through life no matter what it throws at him. 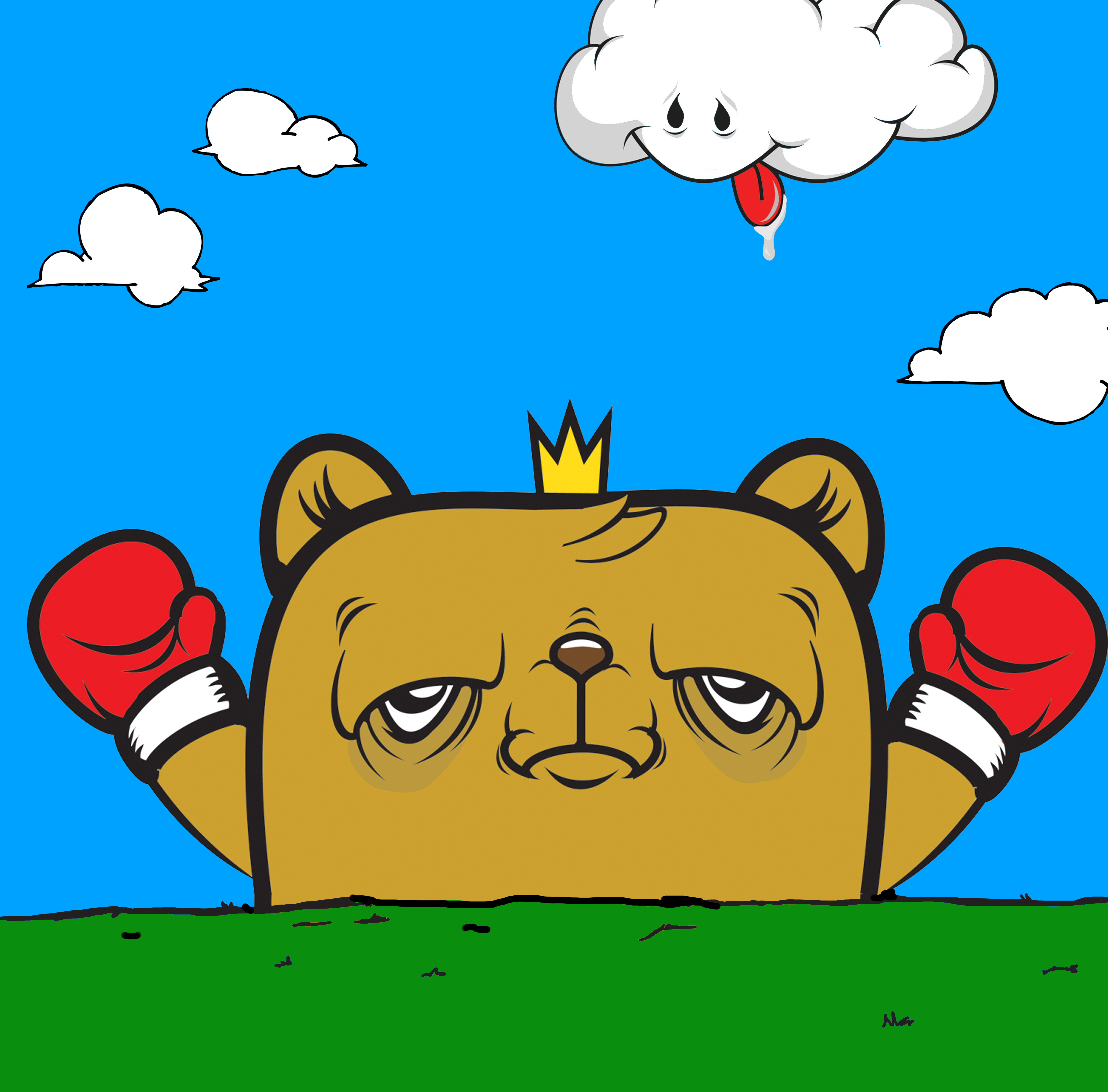 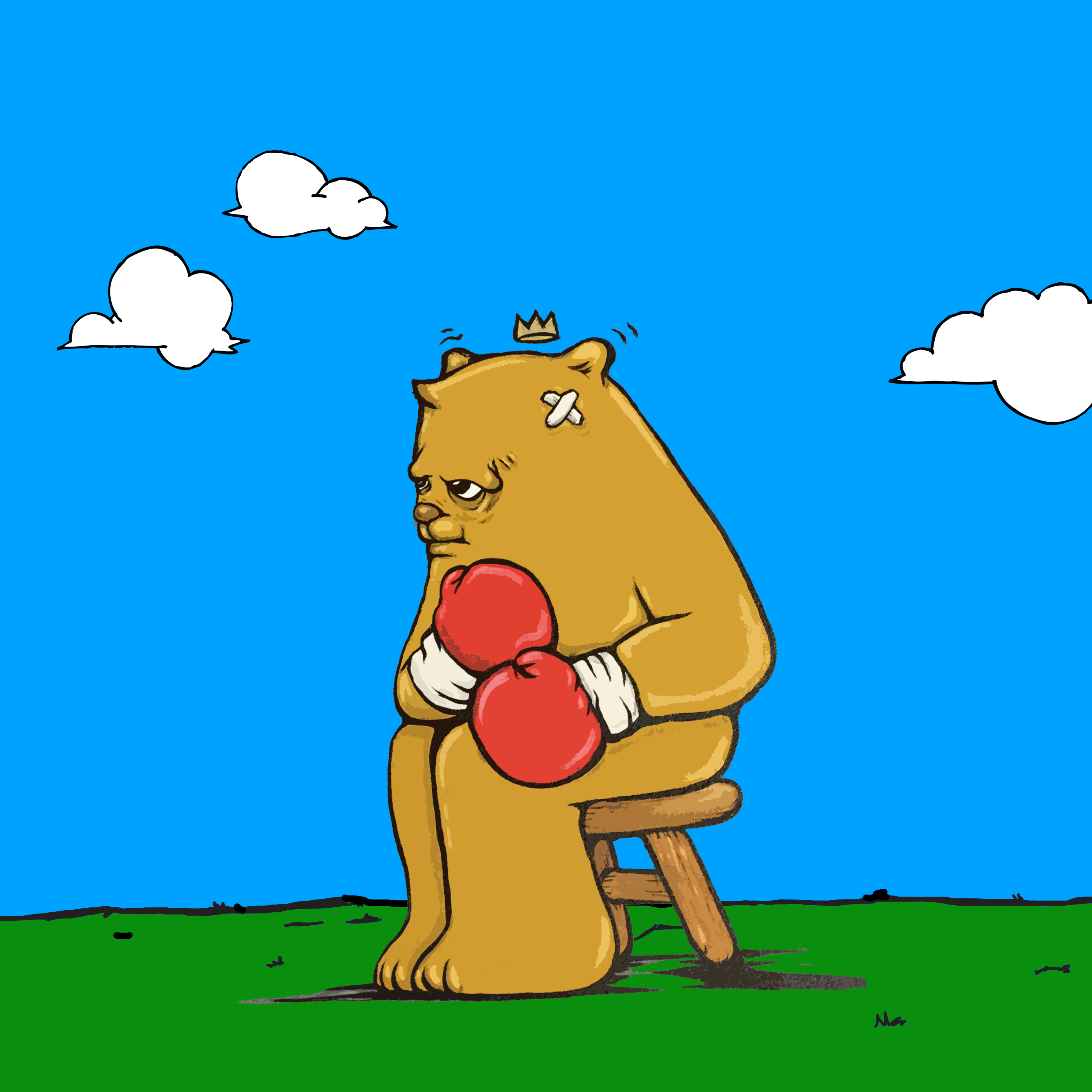 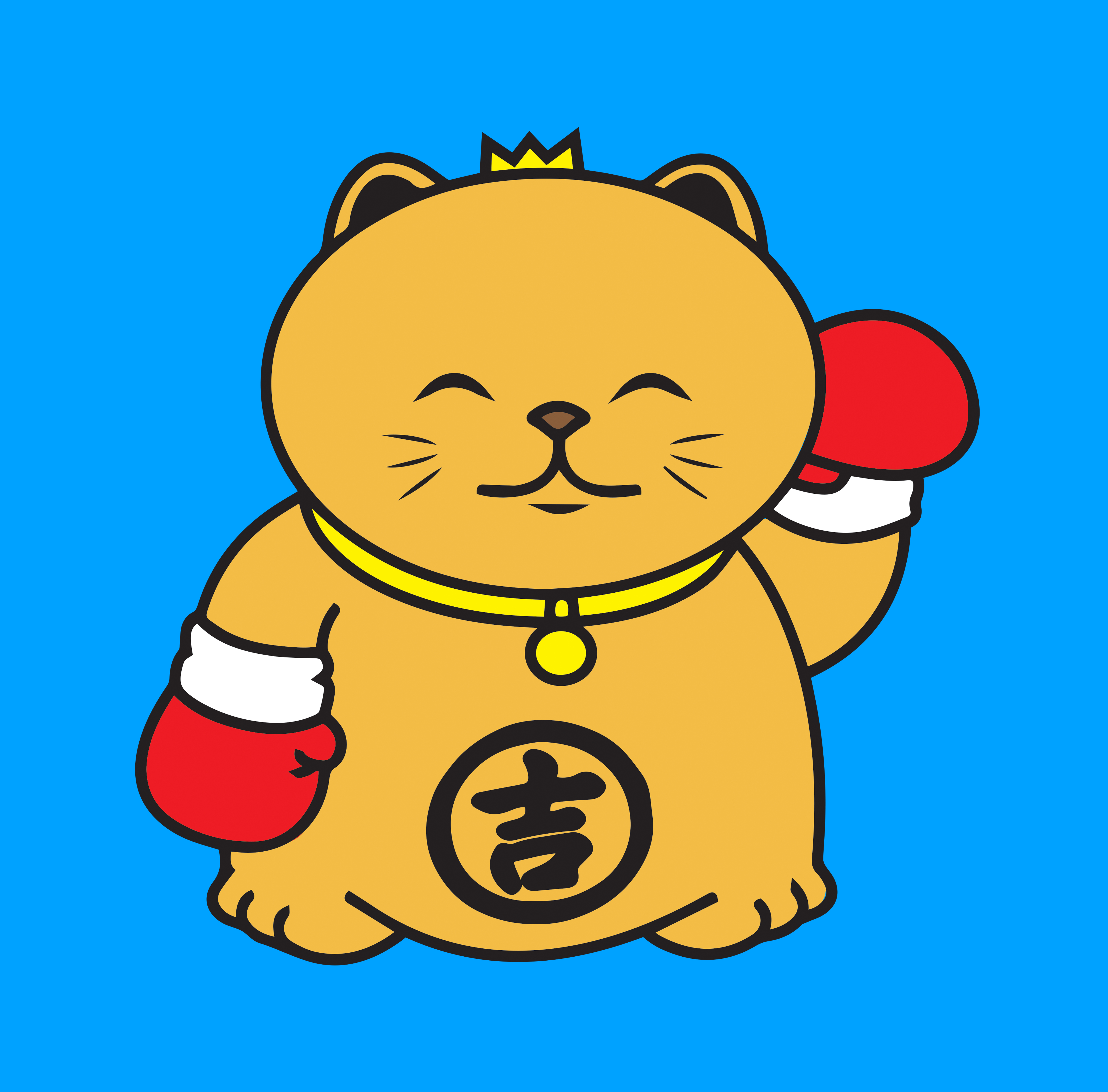 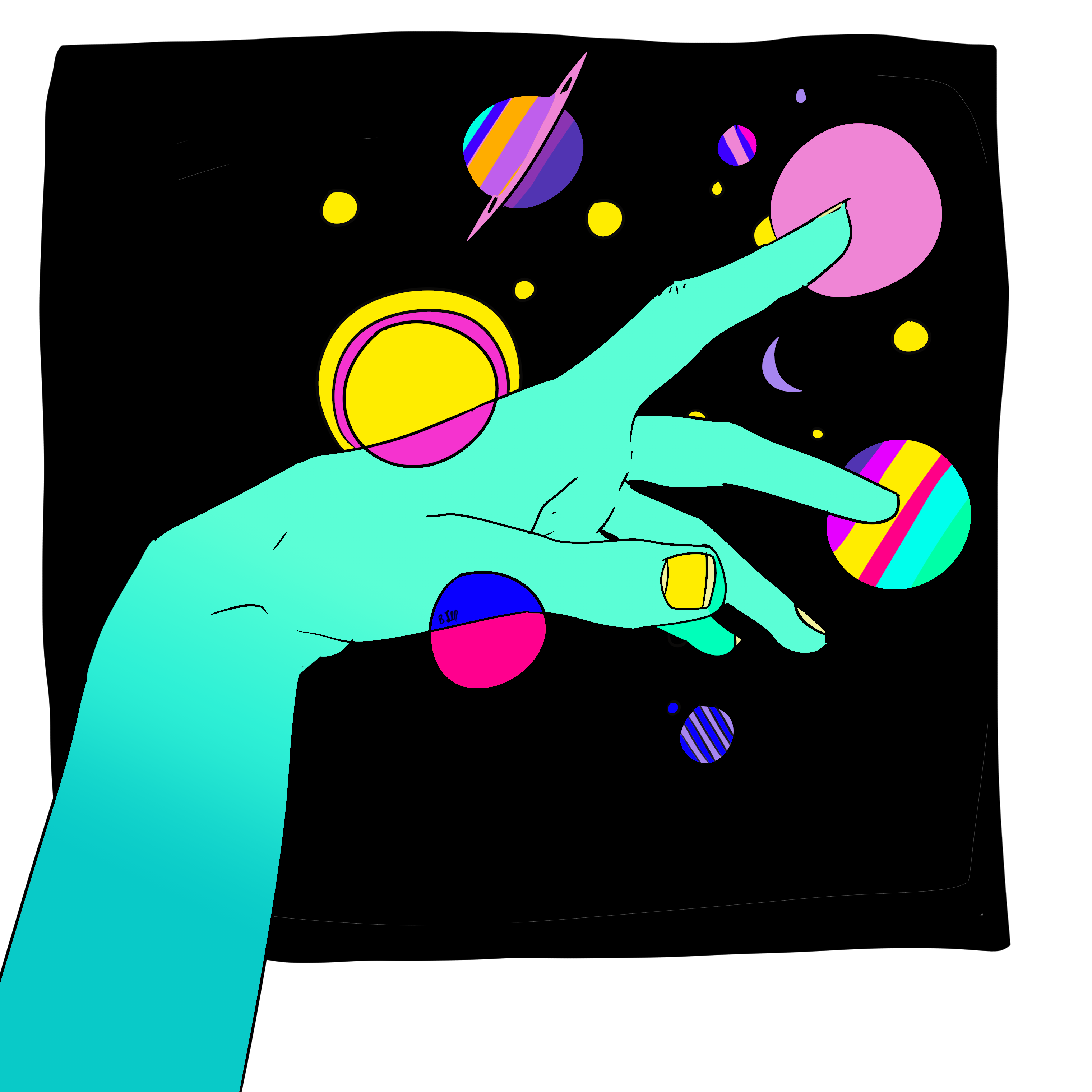 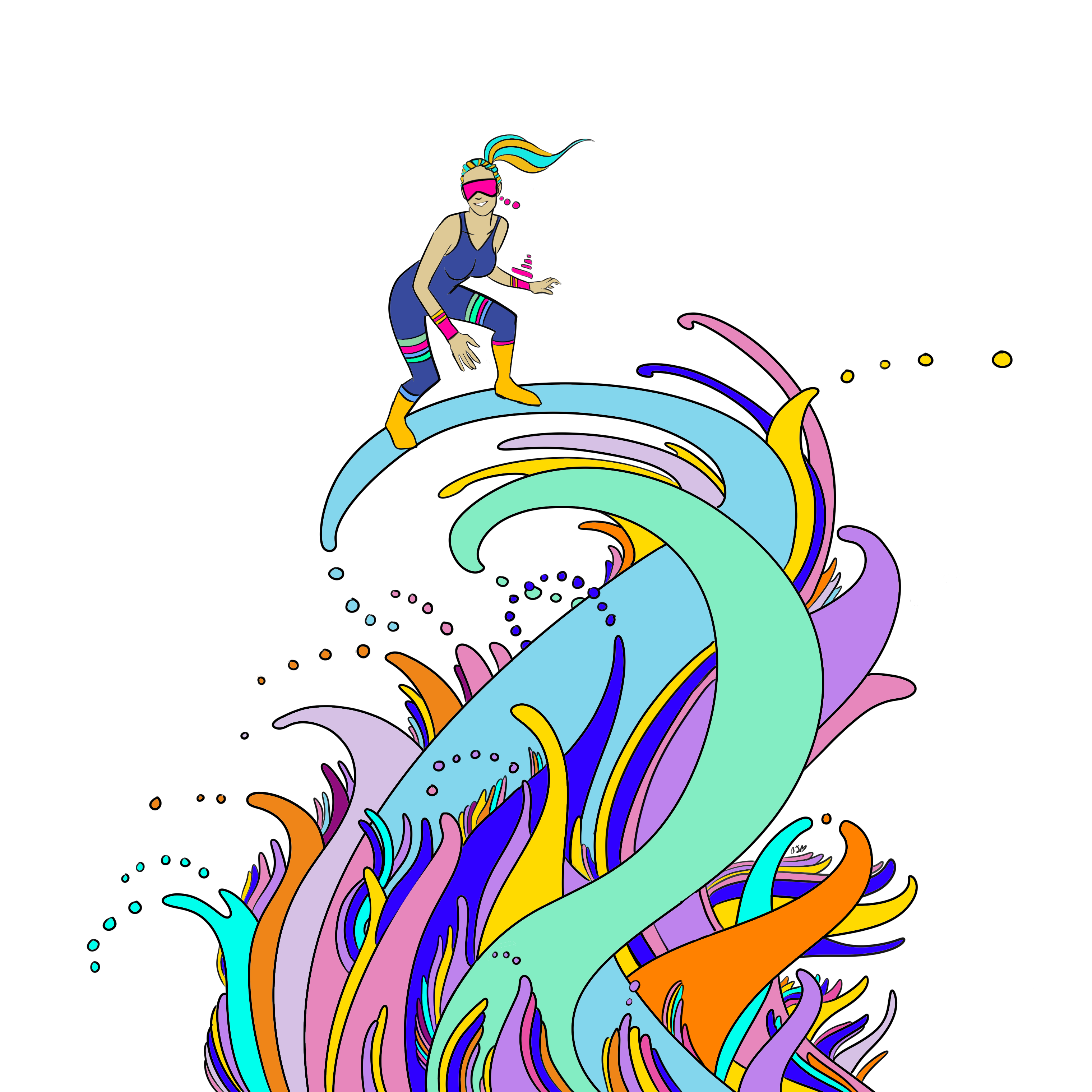 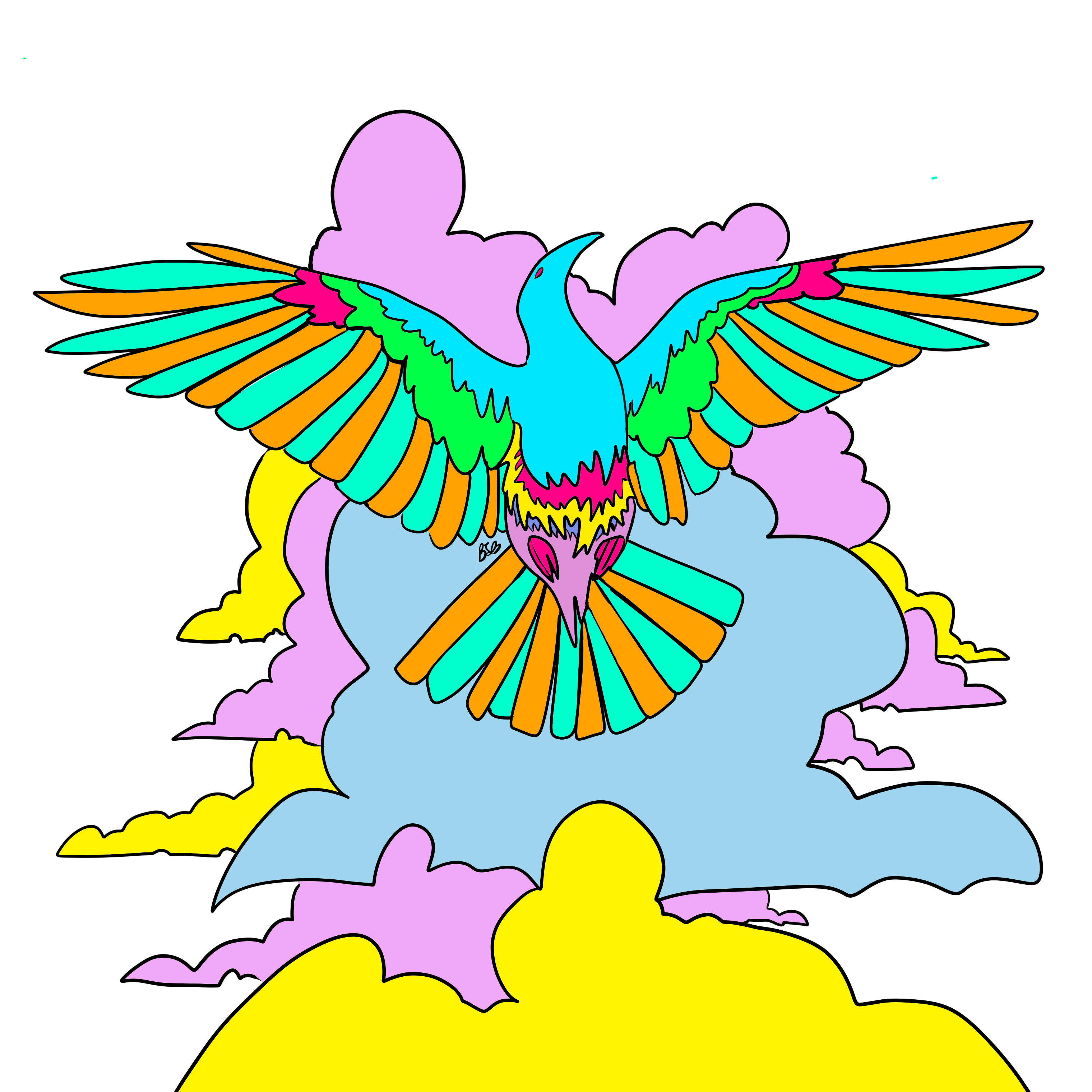